John Ames, a 76-year-old Congregational minister stated in a recent issue of The Christian Century that he kept his old sermons in boxes in the attic.  "Pretty nearly my whole life's work is in those boxes," he said.  "I'm a little afraid of them." 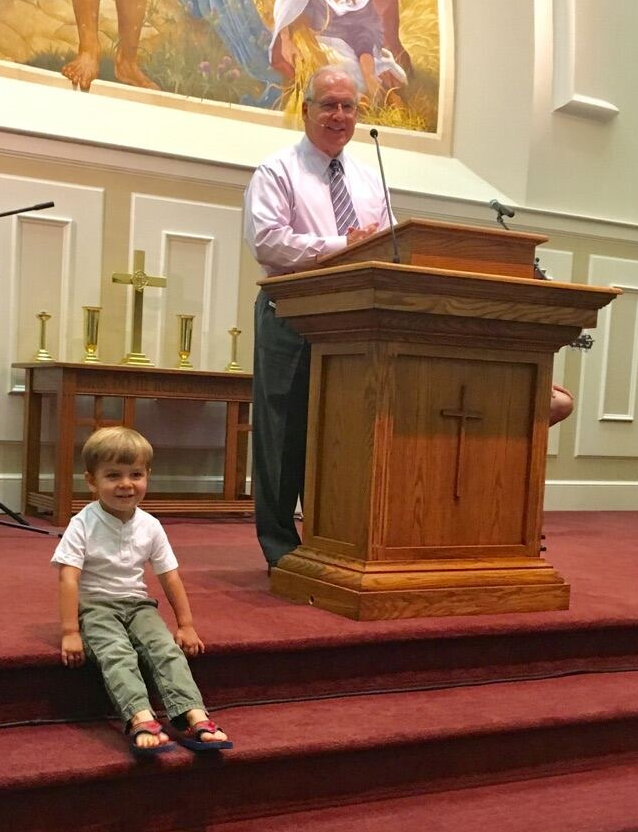 I had never thought about it before, but for a preacher, one's sermons really are a record of his or her life.  You have not only the privilege of being pastor to souls, hundreds and hundreds of them over the years, but also of speaking to them Sunday after Sunday.  It's no wonder Dr. Ames said he's afraid of them.  Thomas Long once said, "What thoughtful preacher would not feel a tinge of fear over the possibility of pawing through past homilies, would not dread the remorse of discovering in their yellowing pages that, to paraphrase the old prayer, we had 'said those things we ought not to have said and left unsaid those things we ought to have said'?"

What startles me as I peruse old sermons is just how much I've changed over the years.  The first sermon I ever preached was at my home church in Salisbury, North Carolina, when I was 17 years old.  It was entitled, "He Ain't Heavy, He's My Brother," from the old hit tune by the Hollies.  It was all of seven minutes long.  I couldn't bear to let the folks out so early, so I preached it through a second time from start to finish.  I figured perhaps a little more length would somehow compensate for the lack of substance.  I was asked to preach twice more that year, however, which may provide greater commentary on a congregation's affinity for short sermons than on the quality of my preaching to that point. 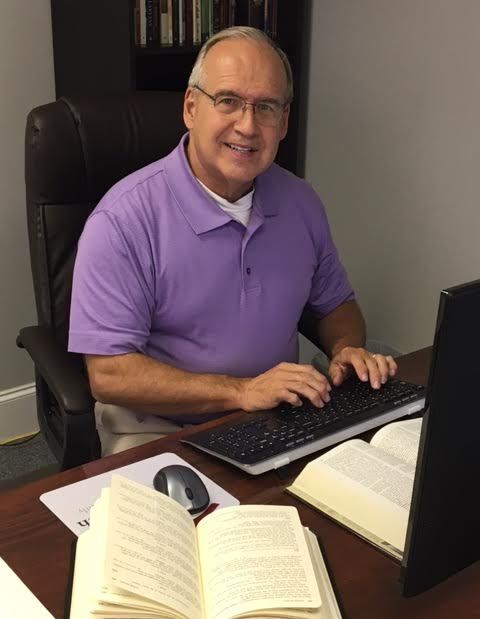 You want to know what Imagine Church has taught me about preaching during these years we've been together?  The deeper the bond between preacher and parishioners, the deeper they should delve into the eternal mysteries of God.  The closer you and I come to know and respect one another, the deeper we move into the study of and the knowledge of Scripture in order to be, in the words of the apostle James, "mature and complete, lacking in nothing."

In Acts, chapter 20, the apostle Paul said, "For I did not shrink from declaring to you the whole purpose of God."  Though I've been doing this a long time now, I still love to preach -- perhaps more than any other thing I do.  Why?  As the light of Christ has come into my life, I have to share it.  Once I received the blessing of salvation, I could not hoard it for myself.  That's why I love to preach, and that's why I love to sing (from one of my favorite hymns):

I love to tell the story, for some have never heard

The message of salvation, from God's own holy Word!
In the name of the One who can do immeasurably more than all we ask or imagine,
Bruce Jones, Pastor and Co-Creator,
Imagine Church of the Carolinas
Always Preaching